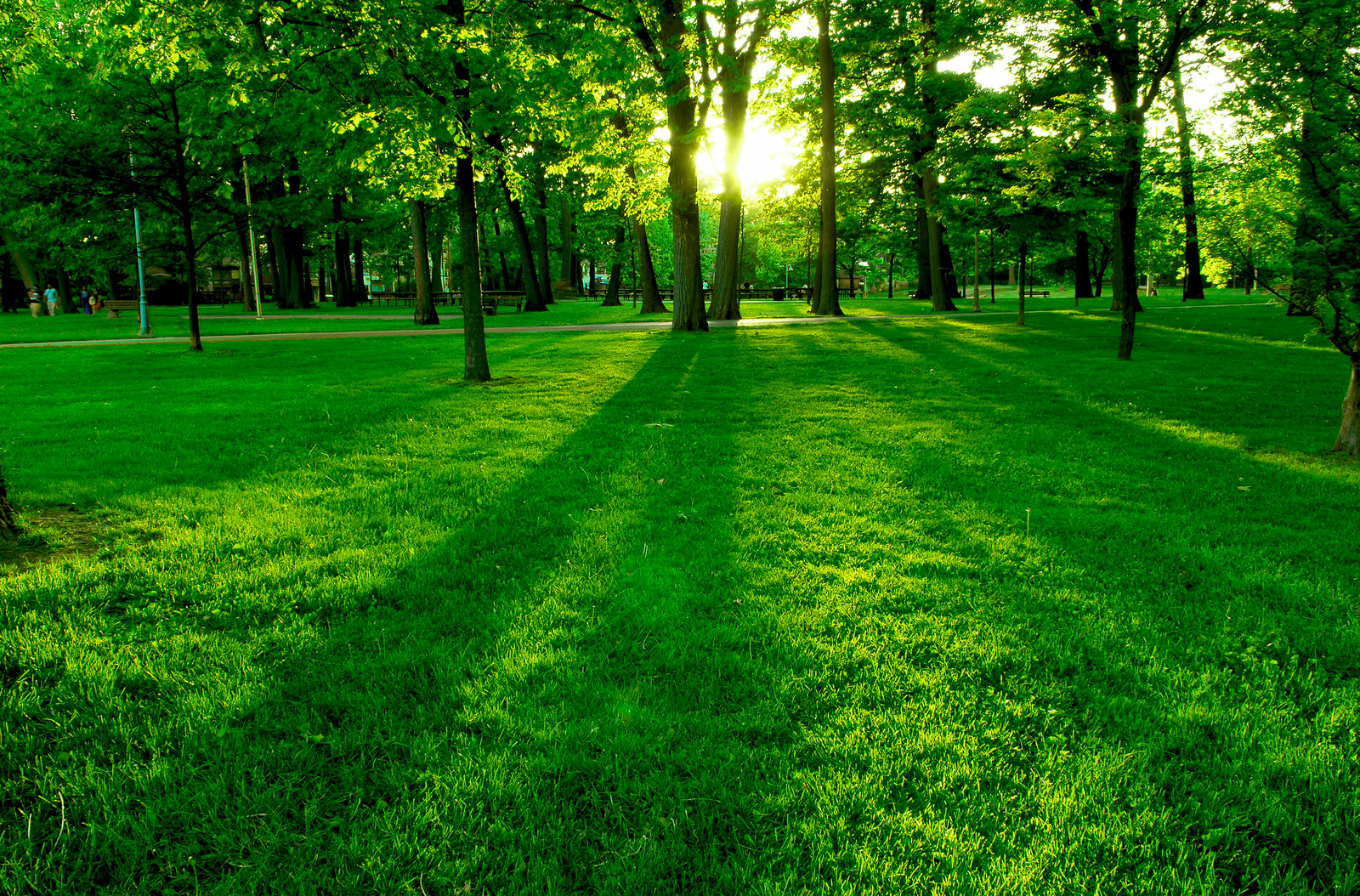 There is no god besides you who have the care of all, that you need show you have not unjustly condemned. For your might is the source of justice; your mastery over all things makes you lenient to all. For you show your might when the perfection of your power is disbelieved; and in those who know you, you rebuke temerity. But though you are master of might, you judge with clemency, and with much lenience you govern us; for power, whenever you will, attends you. And you taught your people, by these deeds, that those who are just must be kind; and you gave your children good ground for hope that you would permit repentance for their sins.

The Spirit comes to the aid of our weakness; for we do not know how to pray as we ought, but the Spirit himself intercedes with inexpressible groanings. And the one who searches hearts knows what is the intention of the Spirit, because he intercedes for the holy ones according to God's will.

Jesus proposed another parable to the crowds, saying: “The kingdom of heaven may be likened to a man who sowed good seed in his field. While everyone was asleep his enemy came and sowed weeds all through the wheat, and then went off. When the crop grew and bore fruit, the weeds appeared as well. The slaves of the householder came to him and said, ‘Master, did you not sow good seed in your field? Where have the weeds come from?' He answered, ‘An enemy has done this.' His slaves said to him, ‘Do you want us to go and pull them up?' He replied, ‘No, if you pull up the weeds you might uproot the wheat along with them. Let them grow together until harvest; then at harvest time I will say to the harvesters, “First collect the weeds and tie them in bundles for burning; but gather the wheat into my barn.$2"0"2$

He proposed another parable to them. “The kingdom of heaven is like a mustard seed that a person took and sowed in a field. It is the smallest of all the seeds, yet when full-grown it is the largest of plants. It becomes a large bush, and the ‘birds of the sky come and dwell in its branches.$0"2$

He spoke to them another parable. “The kingdom of heaven is like yeast that a woman took and mixed with three measures of wheat flour until the whole batch was leavened.”

All these things Jesus spoke to the crowds in parables. He spoke to them only in parables, to fulfill what had been said through the prophet: I will open my mouth in parables, I will announce what has lain hidden from the foundation of the world.

Then, dismissing the crowds, he went into the house. His disciples approached him and said, “Explain to us the parable of the weeds in the field.” He said in reply, “He who sows good seed is the Son of Man, the field is the world, the good seed the children of the kingdom. The weeds are the children of the evil one, and the enemy who sows them is the devil. The harvest is the end of the age, and the harvesters are angels. Just as weeds are collected and burned up with fire, so will it be at the end of the age. The Son of Man will send his angels, and they will collect out of his kingdom all who cause others to sin and all evildoers. They will throw them into the fiery furnace, where there will be wailing and grinding of teeth. Then the righteous will shine like the sun in the kingdom of their Father. Whoever has ears ought to hear.”

“Lord, you are good and forgiving!” Captured in the antiphon of the Responsorial Psalm is the heart of the message of this Sunday's Mass readings – an amazing message that punctuates every action taken by God in the history of salvation, a wonderful message that gives us the real reason to be hopeful and joyful.

God “gave [His] sons good ground for hope that [He] would permit repentance for their sins” (Wis 12:19), intoned the inspired writer in the first reading.

“Let them grow together until harvest” (Mt. 13:30), replied the kind and patient householder in Jesus' parable in response to his servant's request to pull up the weeds that grew through the wheat, for he didn't want the uprooting of the weeds to endanger the wheat.

"The LORD, the LORD, a merciful and gracious God, slow to anger and rich in kindness and fidelity!” (Ex. 34:6) God revealed His loving, patient, and merciful nature to Israel as soon as He entered into a covenant with them. This brings to mind a story that has touched so many hearts.

Bob and Debbie were devout Catholics and loving parents who did everything possible to give their two children, Jack and Stephanie, a good Catholic upbringing. While Stephanie excelled in both her faith and career, Jack started to drift away from church soon after entering university. Soon after university, which he barely managed to complete, he found a job. But his career went from blunder to blunder, changing jobs 4 times in a matter of 2 years. Eventually he became unemployed. He started drinking. One night he came home very drunk, messing up the bath room and waking up everyone in the household.

Stephanie, who was working on a company project that must be submitted the next morning, was very annoyed with her brother. Out of frustration, she demanded that her dad do something to “punish” him and “fix him up once and for all!” Bob, who had known for years that his son was suffering from a certain mental disorder that had been bothering him since he entered university, gave Stephanie a little hug and said, “Stephanie, you know how much mom and dad love you and how pleased we are that you continue to grow in faith. As for your brother Jack, the one who judges is the Lord (cf. 1 Cor 4:4) and we know the Lord is kind, patient, and merciful. Let's just follow Jesus, who loves us not because we are good and righteous but because we are sinners. If Jesus forgives us even if we continue to sin against him, let's also forgive your brother and love him even more in his times of hardship.”

Let's conclude this Sunday reflection with a prayer:

Have mercy on us, O God!

Look not on our sins and destroy us not for the sake of Your Son's sorrowful passion!

Help us forgive those who trespass against us,

The way you forgive us who trespass against you! Amen!