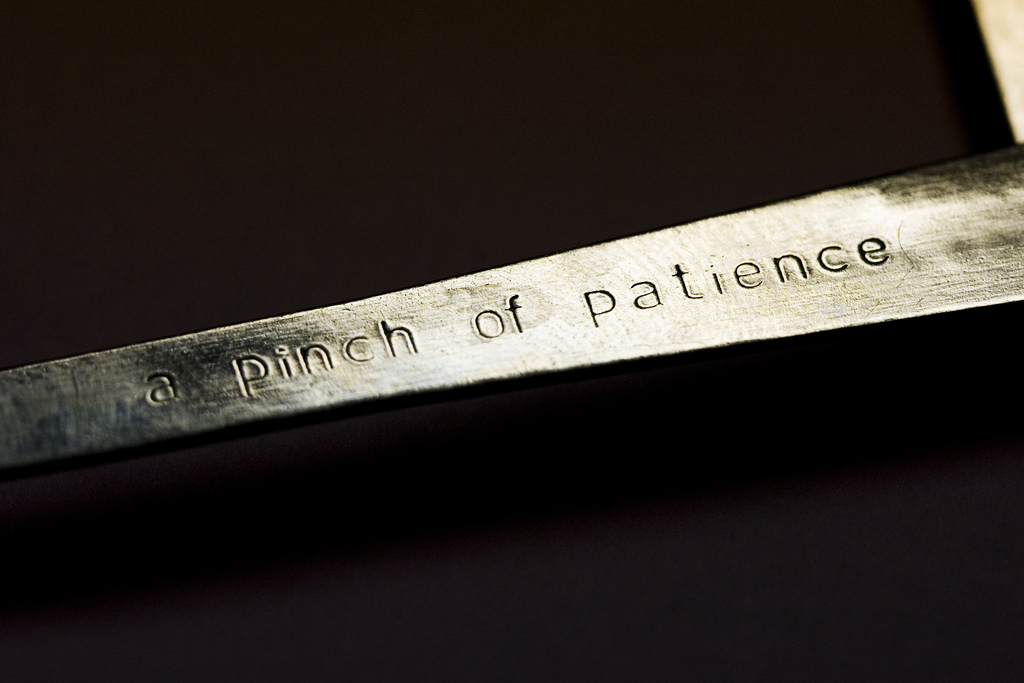 (CNA/EWTN News) In his weekly Sunday Angelus address on July 20, Pope Francis mourned the fleeing of the last Christians from the Iraqi city of Mosul, who were told by ISIS forces last week to either convert, pay the Jizya tax or leave.

“They are persecuted; our brothers are persecuted, they are driven out, they have to leave their houses without having the possibility of taking anything with them,” Pope Francis voiced in his Angelus address.

“I want to express my closeness and my constant prayer to these families and these people,” he continued. “Dear brothers and sisters who are so persecuted, I know how much you suffer, I know that you are stripped of everything. I am with you in the faith of the one who has conquered evil!”

Members of ISIS, a militant group that operates in Iraq and Syria with the aim of establishing a caliphate in northern Syria and Iraq, overtook the country's second-largest city, Mosul and the city of Tikrit, 95 miles north of Baghdad, June 10.

The group had seized portions of Ramadi and Falluja earlier; Tal Afar was seized by ISIS June 16; and the group briefly held parts of Baquba, 37 miles outside of Baghdad, the following day.

ISIS currently controls much of the Sunni areas of northern and western Iraq, as well as cities along the Euphrates river in northwest Syria.

Thursday the self-proclaimed Islamic Caliphate declared to the remaining Christian community of Mosul that they either needed openly convert to Islam, pay an unspecified jizya tax in exchange for their safety while observing certain conditions, or leave their homes with only their clothes, nothing more.

Following Thursday's declaration, the houses of Mosul Christians were marked with an “N,” signifying “Nazarenes.” As a result, the few remaining Christians have left, marking the first time in history the city has been without Christians.

Pope Francis encouraged those gathered in St. Peter's Square as well as those watching on television to pray for “the situations of tension and conflict that persist in different parts of the world, especially in the Middle East and in Ukraine.”

“The God of peace will awaken in all the authentic desire for dialogue and reconciliation. Violence will not win over violence. Violence is won over by peace!” he said, and led the pilgrims in a moment of silent prayer.

During his address before the traditional Marian prayer, the Roman Pontiff recounted the parable of the day's Gospel, in which the owner of a field plants wheat, but one of his enemies comes during the night and plants weeds in the field as well.

Observing how the Hebrew root for the word “enemy” used in scripture is the same as that of “Satan,” the Pope described how the name gives the connotation of division, and explained that the devil “always seeks to divide individuals, families, nations and peoples.”

Observing how there is a twofold meaning to the parable, the pontiff noted that first of all it reveals to us that “the evil in the world does not come from God, but from his enemy, the devil.”

Another lesson we learn is when we look at “the contradiction between the impatience of the servants and the patience of the owner of the field, who represents God,” he continued, referring to how the servants wanted to burn all the weeds, but the field owner instead waited and had the wheat and weeds grow together so that he could save the good seeds later.

“Sometimes we are very quick to judge, classify, put the good over here, the bad over there,” the Bishop of Rome noted, stating that instead “God knows how to wait. God is patient” and “waits with heart in hand in order to welcome, to forgive. He always forgives if we go to him.”

Going on, the Pope drew attention to the attitude of the field owner, saying that it is that of the hope founded on the certainty that evil will have neither the first nor the last word.”

“It is thanks to this patient hope of God that the same weed, which is the evil heart with many sins, in the end can become wheat,” he said, “But be attentive: evangelical patience is not an indifference to evil; we cannot confuse good and evil!”

“In front of the weeds present in the world the disciple of the Lord is called to imitate the patience of God, and nourish the hope of the ultimate good, which is God.”

Concluding his address, Pope Francis explained that “we will be judged with the same measure we have judged others.”

“The mercy that we have shown to others will also be shown to us,” he stated, and prayed that Mary, “our Mother,” help us “to grow in patience, in hope and in mercy with all of our brothers.”

Pope reminds Catholics to practice what they preach

The Parable of the Weeds among the Wheat