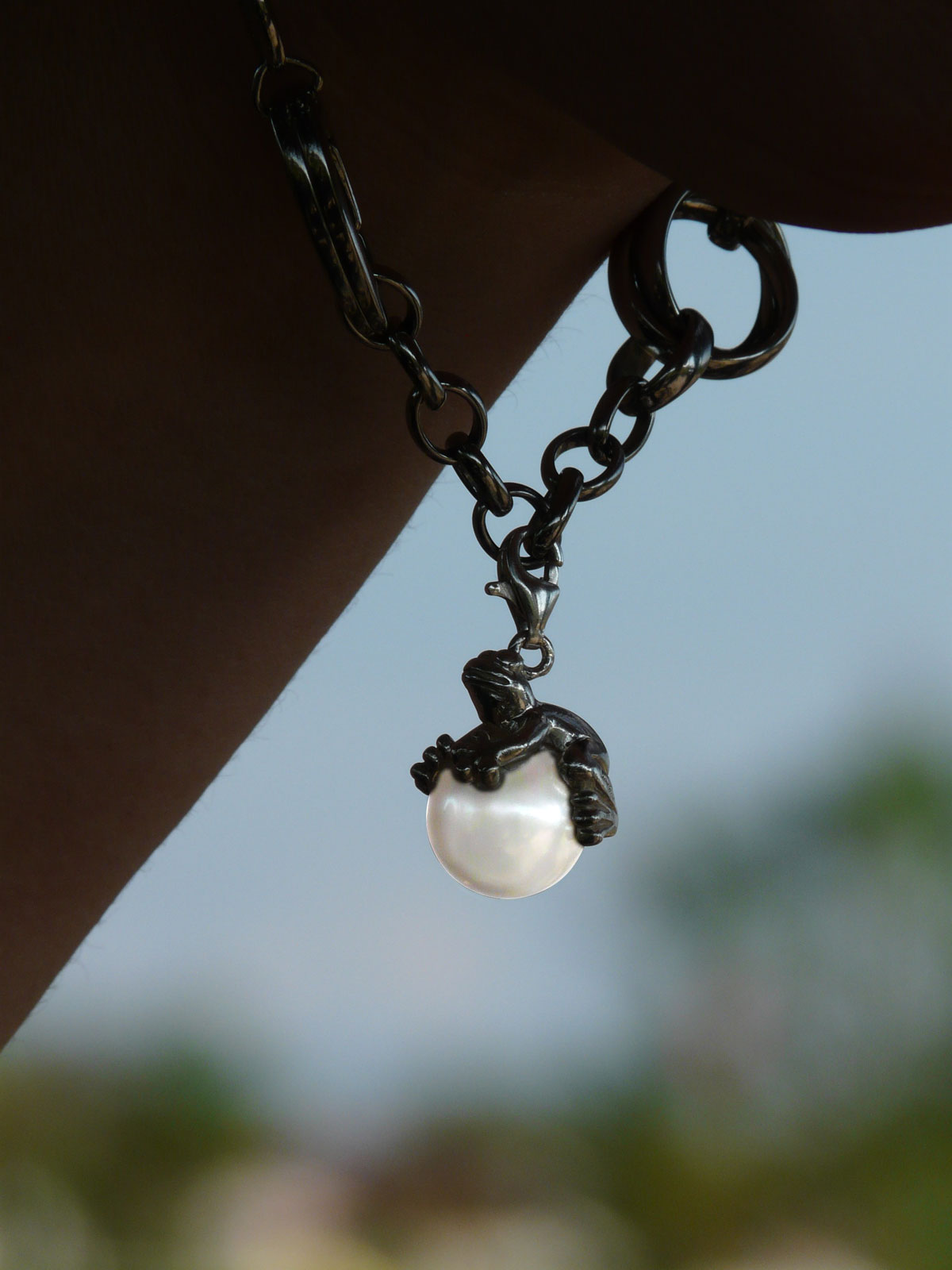 The LORD appeared to Solomon in a dream at night. God said, “Ask something of me and I will give it to you.” Solomon answered: “O LORD, my God, you have made me, your servant, king to succeed my father David; but I am a mere youth, not knowing at all how to act. I serve you in the midst of the people whom you have chosen, a people so vast that it cannot be numbered or counted. Give your servant, therefore, an understanding heart to judge your people and to distinguish right from wrong. For who is able to govern this vast people of yours?”

The LORD was pleased that Solomon made this request. So God said to him: “Because you have asked for this—not for a long life for yourself, nor for riches, nor for the life of your enemies, but for understanding so that you may know what is right—I do as you requested. I give you a heart so wise and understanding that there has never been anyone like you up to now, and after you there will come no one to equal you.”

We know that all things work for good for those who love God, who are called according to his purpose. For those he foreknew he also predestined to be conformed to the image of his Son, so that he might be the firstborn among many brothers and sisters. And those he predestined he also called; and those he called he also justified; and those he justified he also glorified.

Jesus said to his disciples:

“Do you understand all these things?” They answered, “Yes.” And he replied, “Then every scribe who has been instructed in the kingdom of heaven is like the head of a household who brings from his storeroom both the new and the old.”

Last Sunday Jesus began His parables on the Kingdom of Heaven by using common and insignificant things (mustard seed and yeast) to contrast its small beginning with its great ending. Today He depicts the Kingdom of Heaven as a treasure and a pearl. I would like to reflect on what brings about this difference of value.

In the First Reading from 1 Kings, Solomon knew what to ask from God, not riches nor long life but wisdom ----- an understanding mind to discern between good and evil and to do what is right. The humble beginning of the Kingdom of Heaven on earth may be totally unnoticeable and neglected by most people. It takes someone like Solomon who was meek but daring enough to ask for the gift of wisdom in order to detect its existence. With this gift, the Kingdom of Heaven could be seen no longer as a tiny seed or worthless yeast, but a treasure and a pearl. It is so valuable that those who discover it are willing to give up all things for it.

The value of the Kingdom itself is undoubtedly supreme but it could be unknown and not perceived by people of its true value due to lack of wisdom. We often admire those “wise” investors who have insights and who prosper in their investments but we overlook the necessary insight for life's ultimate goal. To acquire this insight, we have to have an open heart and a willing spirit so that the grace of God can work and illumine us. “For even one who is perfect among human beings will be regarded as nothing without the wisdom that comes from [God].” (WIs. 9:6).

This comes to mind of the recent World Soccer Cup. What enthusiasm and commotion it generates in the world! So much resources, trainings and sacrifices were made for just a man-made trophy and an “honorable” title which one possesses only temporarily. If the same effort is being used to search for God's Kingdom, what an invaluable reward it would be! “Seek ye first the kingdom of God and his righteousness and all these things shall be added unto you.” (Mt. 6:33).

Jesus began His parables of the Kingdom of Heaven with wheat and weeds and concluded with good and bad fish. The coexistence of both the “evil” and the “righteous” in the world no doubt requires patience and tolerance but also wisdom to differentiate them. Recognizing our deficiency and our dependency on God, let us, with a humble heart, learn from Solomon to pray for God's gift of wisdom, so that we will be able to strive for the right thing in life and not be misled or missed out the immeasurable riches that God has predestined for us.