The Explanation of the Parable of the Weeds 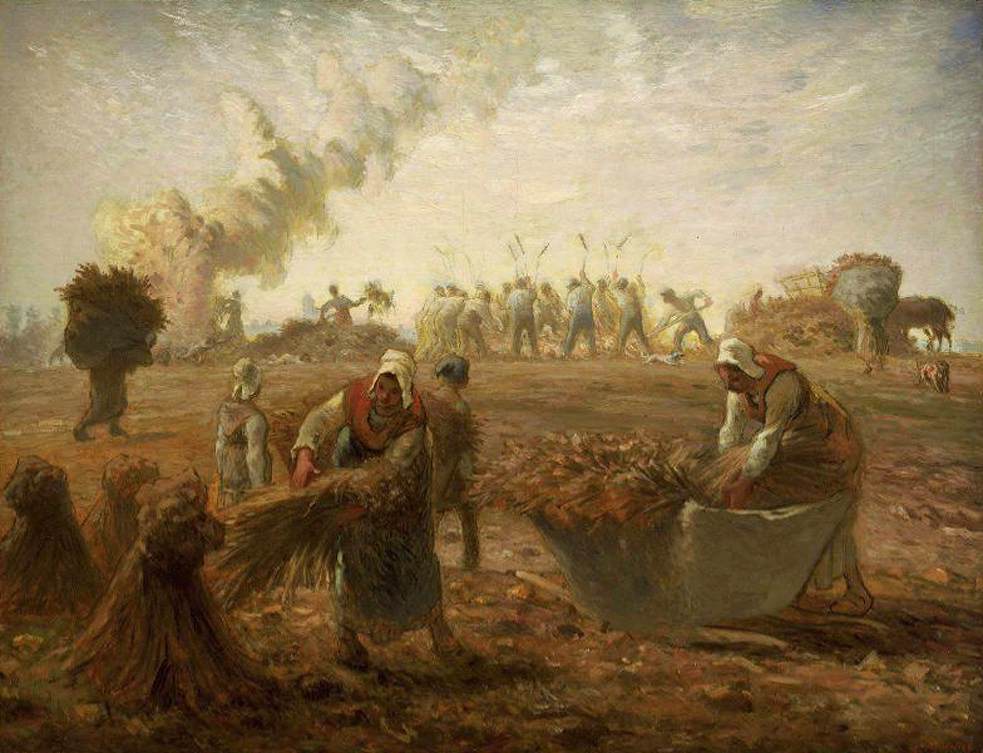 The Lord had spoken to the multitude in parable that He might induce them to ask Him of their meaning yet, though He had spoken so many things in parables no man had yet asked Him anything, and therefore He sends them away. Then Jesus sent the multitude away, and went into the house. None of the Scribes followed Him here, from which it is clear that they followed Him for no other purpose than that they might catch Him in His discourse.

Before, though desirous to learn, the Apostles had feared to ask; but now they ask freely and confidently because they had heard, "To you it is given to know the mystery of the kingdom of heaven"; and therefore they ask when alone, not envying the multitude to whom it was not so given. They pass over the parables of the leaven and the mustard seed as plain; and ask concerning the parable of the weeds, which was similar with the earlier parable concerning the seed, and shows somewhat more than that. And accordingly the Lord expounds it to them, as it follows, "He answered and said to them, 'He that sows the good seed is the Son of man'".

The field is the world. Seeing it is Jesus that sows His own field, it is plain that this present world is His. It follows, The good seed are the children of the kingdom. Out of that kingdom in which are no offenses? The kingdom then is His kingdom which is here, namely, the Church.

The weeds the Lord expounds to mean, not as some interpret, that certain falsehoods inserted among the true Scriptures, but all the children of the Evil one, that is, the imitators of the fraud of the Devil. As it follows, The weeds are the children of the evil one, by whom He would have us understand all the wicked and impious.

Observe, He says, "Those that do iniquity", not, "those who have done"; not because they who have turned to penitence, but only they that abide in their sins are to be delivered to eternal torments.