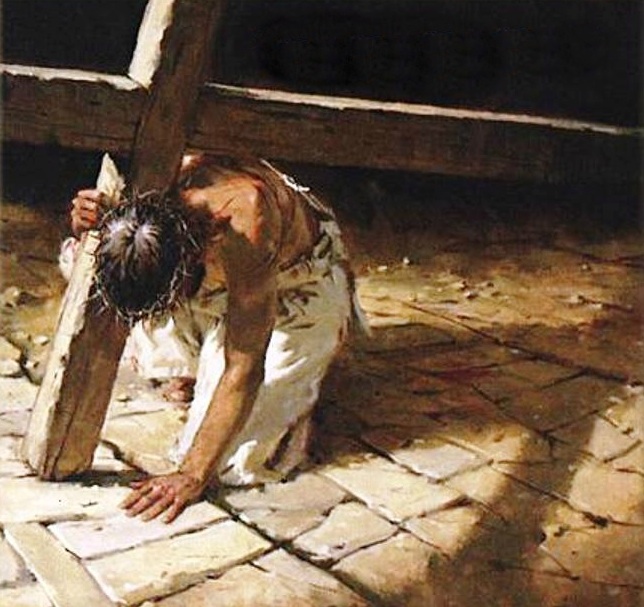 Matthew 10:34-11:1 - Memorial of Saint Bonaventure, Bishop and Doctor of the Church

How then did Jesus enjoin the Apostles, that when they should enter any house they should say, "Peace be to this house", as also the Angels sung, "Glory to God in the highest, on earth peace to men." That is the most perfect peace when that which is diseased is lopped off, when that which introduces strife is taken away, for this is the only way that heaven should be joined to earth. Just as the physician save the rest of the body, namely by amputating that which cannot be healed. For unity is not always good; for there is honor among thieves.

Yet when St. Paul bids us obey our parents in all things (Eph 6:1), we should not be surprised; for we are only to obey in such things as are not hurtful to our piety to God. It is holy to render them every other honor, but when they demand more than is due, we must not yield. This agrees with the Old Testament; in it the Lord commands that all who worshipped idols, should not only be held in abhorrence, but should be stoned. As in Deuteronomy 33:9 it is said, "He who said to his father and his mother, 'I know you not'; and to his brethren, 'You are strangers'; he has kept your saying."

Then that those who prefer the love of God should not be offended, Jesus leads the Apostles to a higher doctrine. Nothing is nearer to a man than his soul, and yet He enjoins that this should not only be hated, but that a man should be ready to deliver it up to a violent and most disgraceful death, namely, death on the cross.

There are two ways in which we bear the Lord's cross; either when we afflict the flesh by abstinence; or when in compassion for our neighbor we make his afflictions our own. But it should be known that there are some who make a show of abstinence not for God, but to impress others; and there are some who show compassion to their neighbor not that they may encourage his virtue, but rather tolerate his faults. These indeed seem to bear their cross, but do not follow the Lord; that is why Jesus adds, "And follows me."