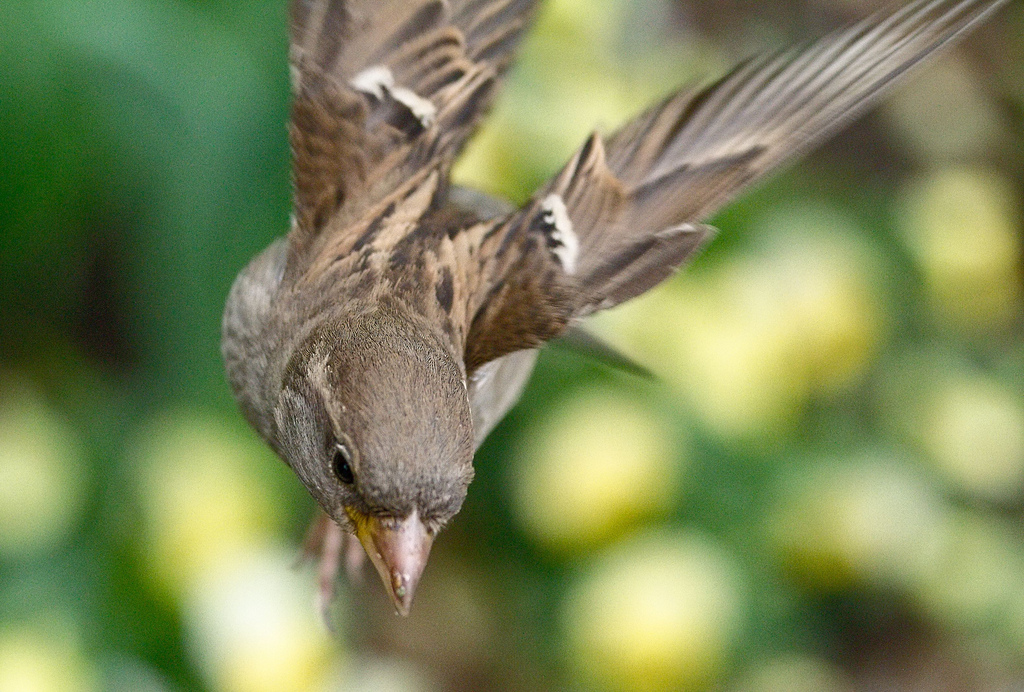 Because it should come to pass that His disciples among their other persecutions should suffer loss of character, which to many is the most grievous of all calamities, Jesus consoles them from His own example, and those things that were spoken of Him; a comfort to which no other can be compared. Therefore neither threats, nor speaking ill, nor power of their enemies should move them, seeing the judgment day will disclose how empty all these were. Observe how Jesus sets them above all others, encouraging them to ignore cares, reproaches, perils, even the most terrible of all things, death itself, in comparison to the fear of God who can destroy both soul and body in hell.

Figuratively; that which is sold is our soul and body, and what it is sold for, is sin. Those who sell two sparrows for a farthing, are they who sell themselves for the smallest sin, born for flight, and for reaching heaven with spiritual wings. Caught by the bait of present pleasures, and sold to the enjoyment of the world, they barter away their whole selves in such a market. It is the will of God that the soul soar aloft; but the God's law decrees that the body should fall. If both soared aloft without sin, they would become one spiritual body; so, when sold under sin, the soul gathers the pollution of vice, and is dragged down with the body to be buried. That we should know that nothing of us should perish without God the Father's knowledge, we are told that our very hairs are numbered. No accident then that can befall our bodies is to be feared; thus Jesus adds,

The Lord having banished that fear which haunted the minds of His disciples, adds further comfort in what follows, not only by casting out fear, but by hope of greater rewards encouraging them to a free proclamation of the truth, saying, "Every man who shall confess me before men, I also will confess him before my Father which is in heaven." BY saying "shall confess in me" shows that it is not by your own strength but by grace from above that you confess Jesus.

Here observe that the punishment is many times more than the evil done, and the reward more than the good done. As much as to say, your deed was more abundant in confessing or denying Me here; so shall My deed to you be more abundant in confessing or denying you there. Where if you have done any good thing, and have not received retribution, do not be troubled, for a manifold reward awaits you in the time to come. And if you have done any evil, and have not paid the punishment thereof, do not think that you have escaped, for punishment will overtake you, unless you are changed and become better.