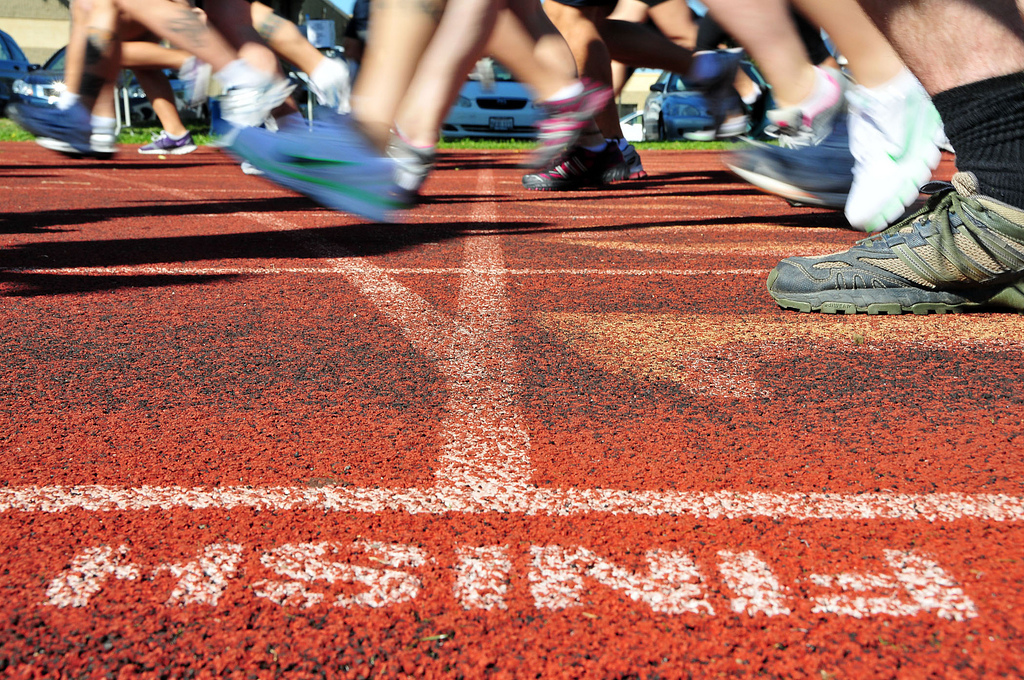 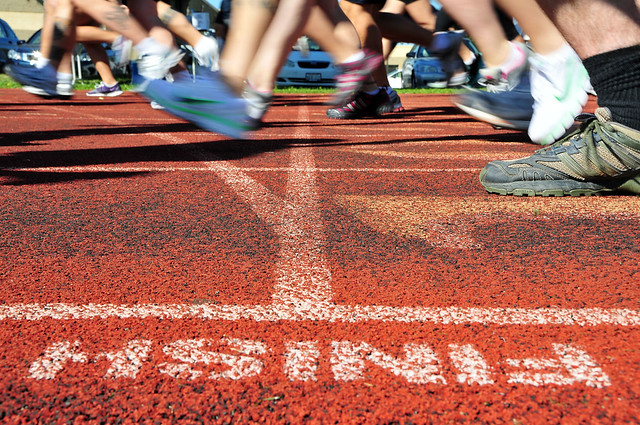 Although Peter had left but few things, still he calls these his all; for even a few things keep us by the bond of affection, so that he shall be beatified who leaves a few things. And because it is not sufficient to have left all, Peter adds that which makes up perfection, "and have followed you". As if he said, We have done what You have commanded. What reward therefore will You give us? But while Peter asks only concerning the disciples, our Lord makes a general answer; "Jesus answered and said, “Amen, I say to you, there is no one who has given up house or brothers or sisters or mother or father or children or lands". But in saying this, He does not mean that we should leave our fathers, without helping them, or that we should separate ourselves from our wives; but He instructs us to prefer the glory of God to the things of this world. But He seems here to intimate also the persecutions. For since there were many instances both of fathers urging their sons to ungodliness, and wives their husbands; when they command these things, says Jesus, let them be neither wives nor parents, even as Paul likewise said, "But if the unbelieving depart, let him depart."

See also how this is the case with the Apostles; for many women busied themselves about their food and their clothing, and ministered to them. In like manner the Apostles had many fathers and mothers, that is, persons who loved them; as Peter, for instance, leaving one house, had afterwards the houses of all the disciples. And what is more wonderful, they are to be persecuted and oppressed, for it is with persecutions that the Saints are to possess all things, because "But many that are first shall be last, and the last shall be first". For the Pharisees who were first became the last; but those who left all and followed Christ were last in this world through tribulation and persecutions, but shall be first by the hope which is in God.

References:
Homily 64 on Matthew (St. John Chrysostom)
On the Gospel of Mark (St. Bede the Venerable)
Explanations on the New Testament (St. Theophylact of Ochrid)